Malvern, the inner east suburb in Melbourne with cutie patootie houses and great places to eat so it’s no surprise that the new up and coming English inspired cafe Saint James Cafe opened up right on the main street. 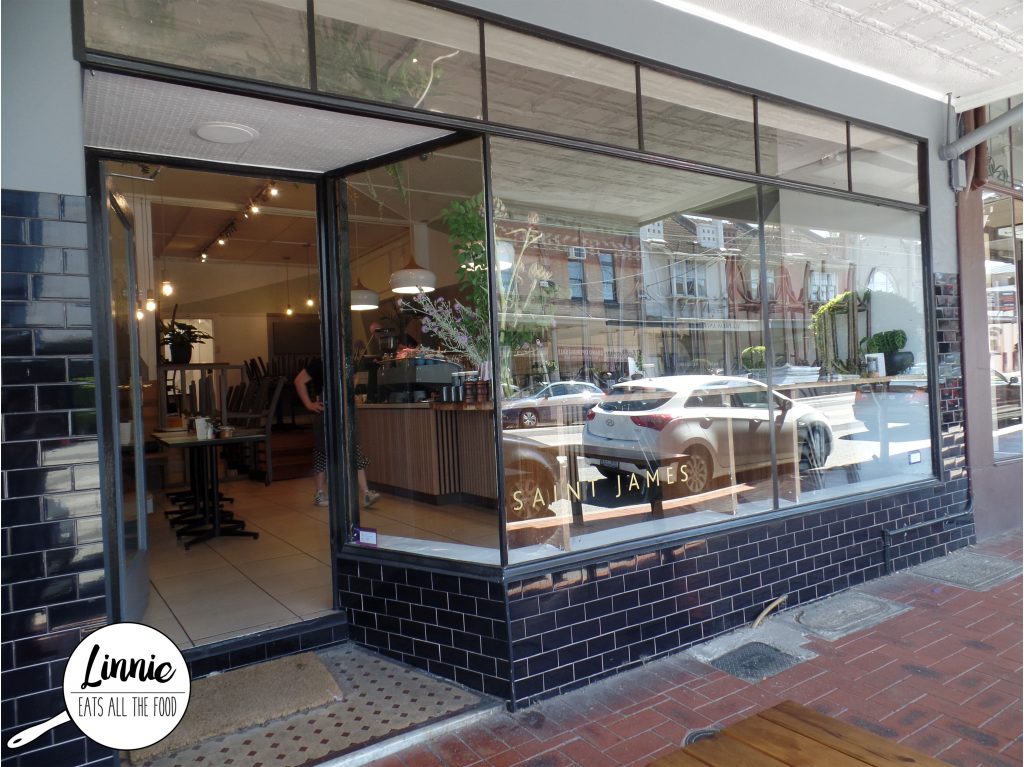 Heston Blumenthal, the name which every food lover recognises and everyone dashed madly around putting their names down in a ballot in order to snag a seat in Fat Duck when they were in Melbourne for 6 months. After that frenzy, Heston opened his first international restaurant – Dinner by Heston at the exact spot which Fat Duck had sat. After harassing Mr D, he finally booked it for our anniversary and I was super duper excited when Saturday rolled around.

It was our last breakfast in London and Mr D knew the drill, we only eat whatever food is known in the country which we’re in. So off we go on our last breakfast adventure and we stopped at Tanner and Co. Since it was only 8AM it wasn’t super busy and we got a table straight away.

Before our big Harry Potter Studio adventure, we needed a big breakfast to start the day. We decided to walk from our hotel to the train station and see what there was on offer and we walked straight into The Garrison.

Whilst doing some shopping in Soho, we walked past this cute little bakery called The Hummingbird and of course I made Mr D go in and get me a cupcake!

Seeing as we were in London, I made reservations at The Dorchester for Afternoon tea since I couldn’t be in the UK and NOT have high tea (how crazy!). We got there a tad early (15 minutes isn’t THAT early…) and waited for our table to be ready.

Mr D and I needed breakfast before we headed around London to do touristy stuff (I LOVES THEM TOURISTY THINGS!!) and walked into Wheatsheaf at the Borough’s Market. As we were in London, I’d only let Mr D have pub food so this ticked the box. It was really casual with awesome decor and I was super excited.

Finally landed in London (woohoo!) and our first dinner was at a pub called Simon The Tanner which Mr D found online prior to our trip.