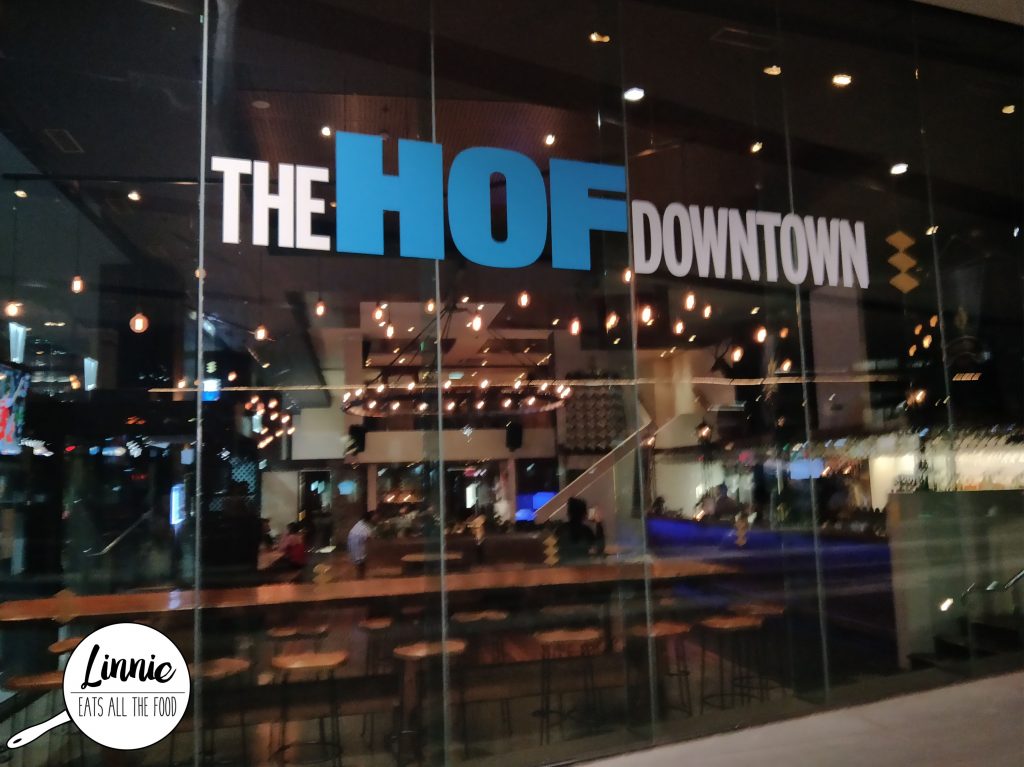 The old work lunch group decided it was time to catch up and since we love trying out different cuisines, we landed on The Hof Downtown for some German food. It was super duper busy with so many people having after work drinkies so be ready for some noise. We made a booking but got there 10 minutes late due to traffic and when we got there and apologised, one of the staff turned to me and tapped his watch and asked if we knew what time it was. I was in shock because he was not kidding around but just stared at us for quite some time (quite rude!). We brushed this off and continued to our table and went through the menu to order.

Of course if you go to a German eatery you gotta have german beer!! When the same staff came to get our drinks order, I pointed to the Acrobrau Weissbier since I couldn’t pronounce it at all, the staff turned to me and said “I’m a 50yo man and I’m not even going to try and read it”. I explained that it was quite hard to pronounce and he said “well, that’s going to be a problem isn’t?” and refused to look at the menu. However, another person in the group pointed his beer out to the waiter and he just read it from the menu and took his order. I found that to be very unprofessional and rude and it ruined the night for me.

Anywho, back to the beer, it was sweet, light and was so flavoursome.

For starters we got the Bretzel which was basically a huge pretzel. Smelled so good and tastes so good too! Definitely get this even if you’re here for after work drinkies. 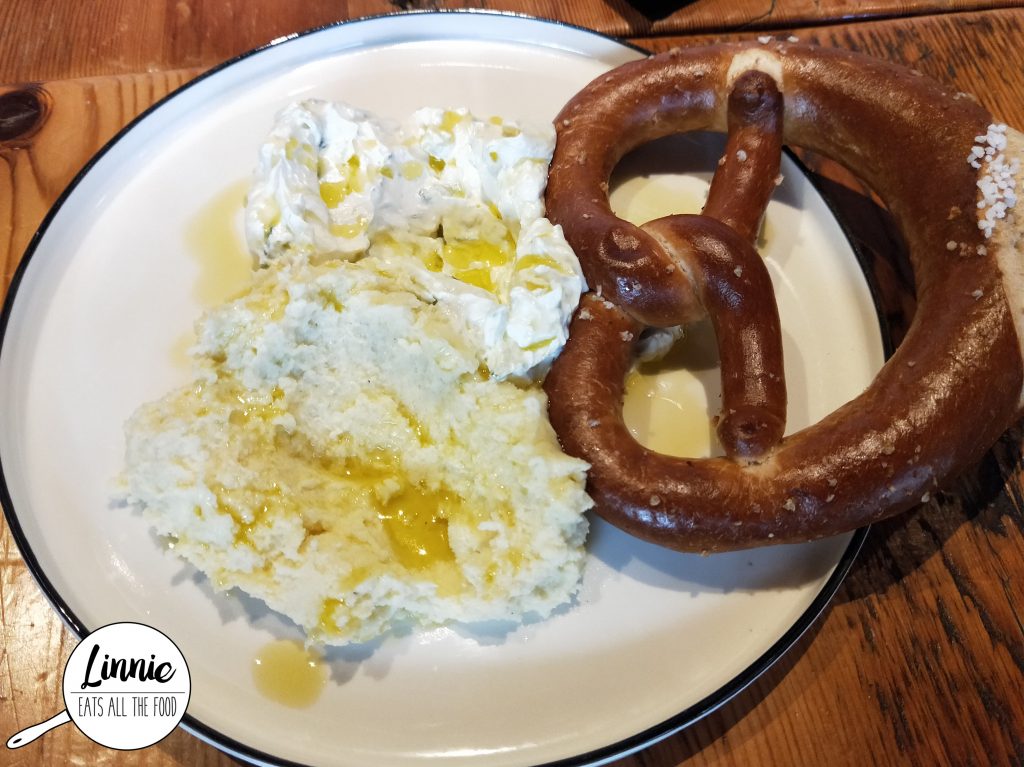 I got the cheese spatzle and when it came out, it looked strange but it was interesting. It was quite heavy and a touch on the salty side. 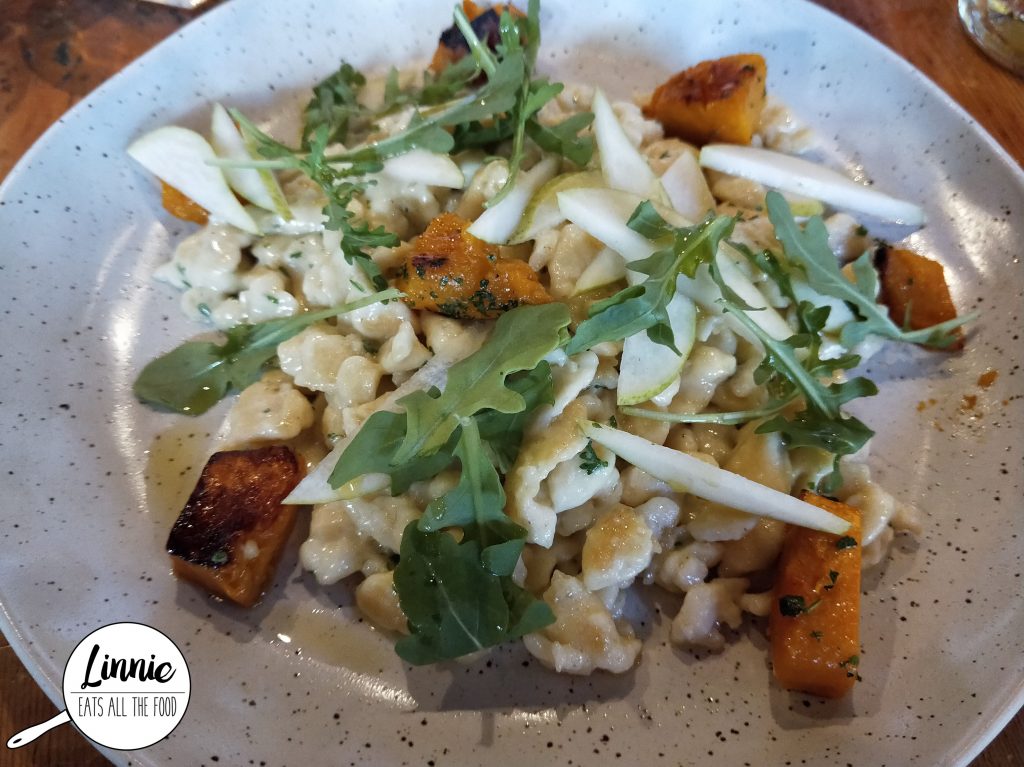 My friend got the roast pork knuckle and it was GINORMOUS! The mash was just delectable but the pork itself was very oily but very tender. 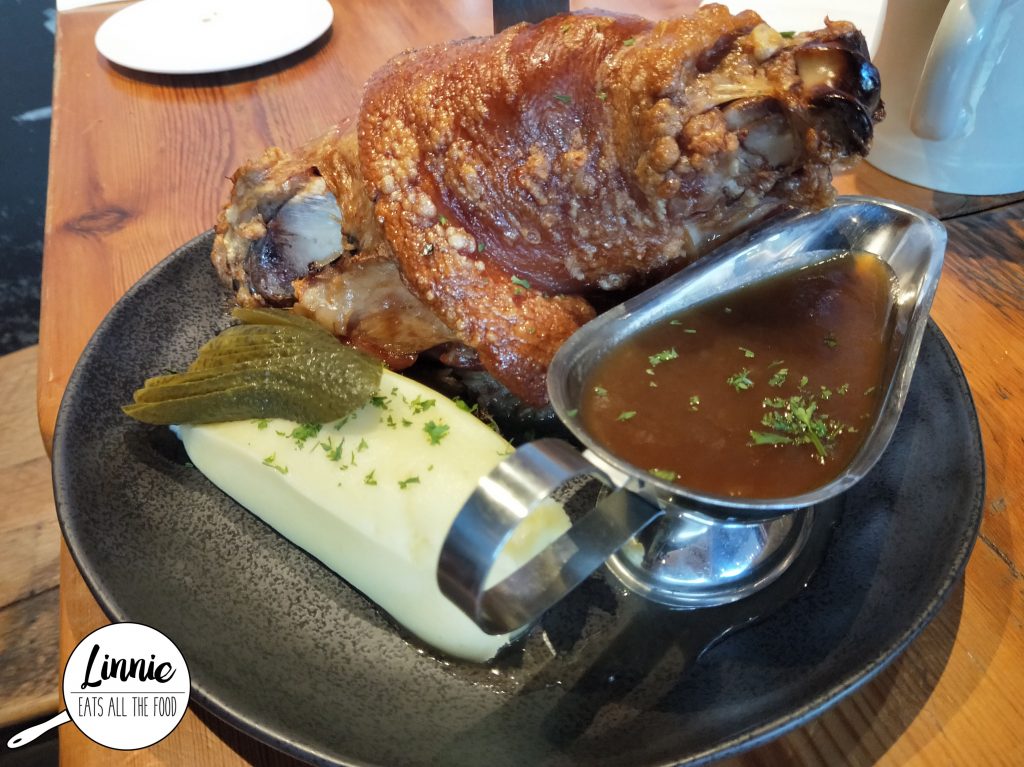 The creme brulee was quite dense in texture but the flavour was there. It didn’t satisfy my dessert cravings though. 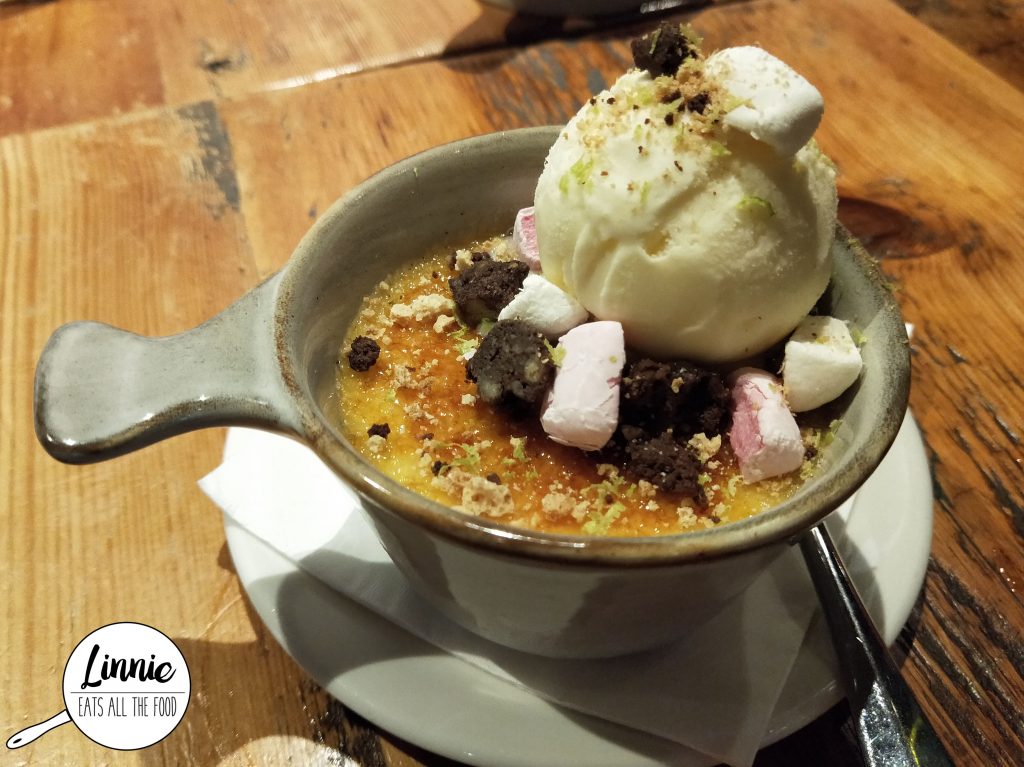 There were hit and misses with the food and the beer was great and so was the atmosphere. Would I go back? Unfortunately, due to the service I experience where I found the particular staff to be rude and unprofessional, I won’t be returning. Sorry The Hof Downtown.