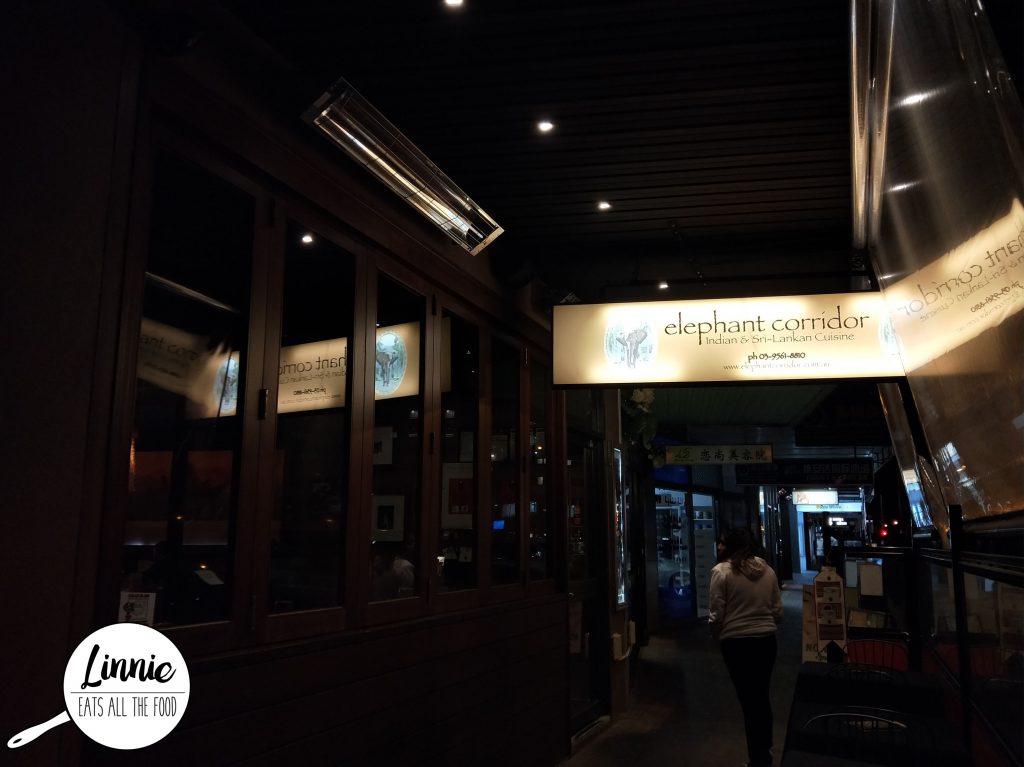 The Glen, renown for difficult parking and heaps of restaurants that’s pumping with customers on every night regardless if it’s a weekday or weekend. Work organised a dinner and Indian cuisine was on the agenda, a booking at Elephant Corridor was made on a Tuesday night. If you are driving, you might get lucky and be able to snag a spot in front of the restaurant but if not, I’d suggest you make your way to the car park complex because you’ll be guaranteed a spot AND it’s free! The restaurant itself was quite darkly lit (guess it’s more date-y??) but the staff were super duper friendly and welcoming.

To start off the night the royal tandoor is the way to go if you want a bit of everything from the Tandoor. It comes with prawns, chicken, lamb cutlets and mushrooms and each and every one of them were juicy and succulent. 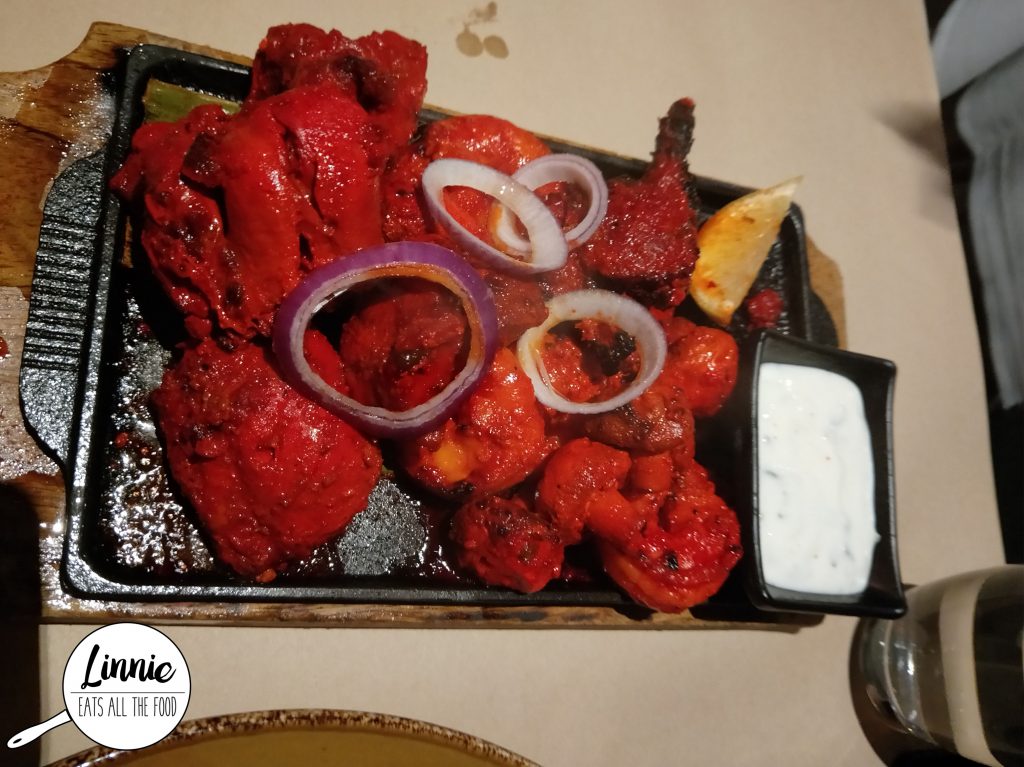 The cashew curry was on the special’s board and it just sounded so delish and guess what? It totally was delish. Totes creamy, smooth with a hint of spiciness. Great alternative if you don’t feel like having meat.

We had a few curries to share from butter chicken to palak paneer to lamb vindaloo. Everything was just great except we did find that the curries were a tad on the salty side. 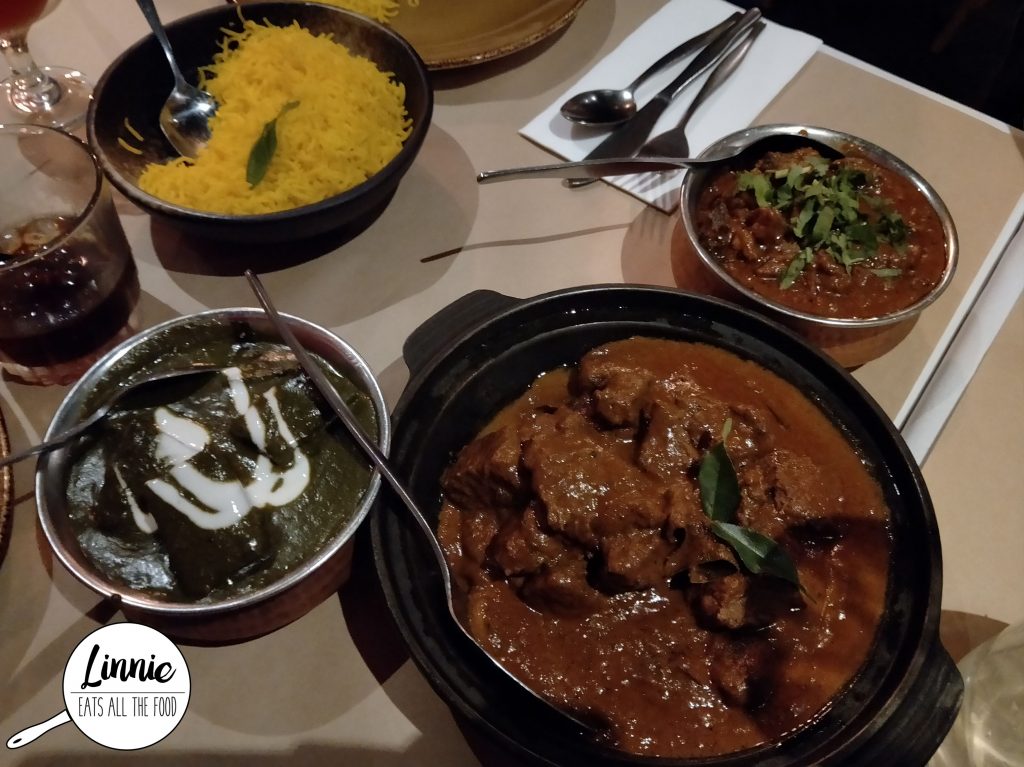 I absolutely adore naan and of course we just had to get it. We got a mixture of the cheese and the butter naan but found them to be quite dense. 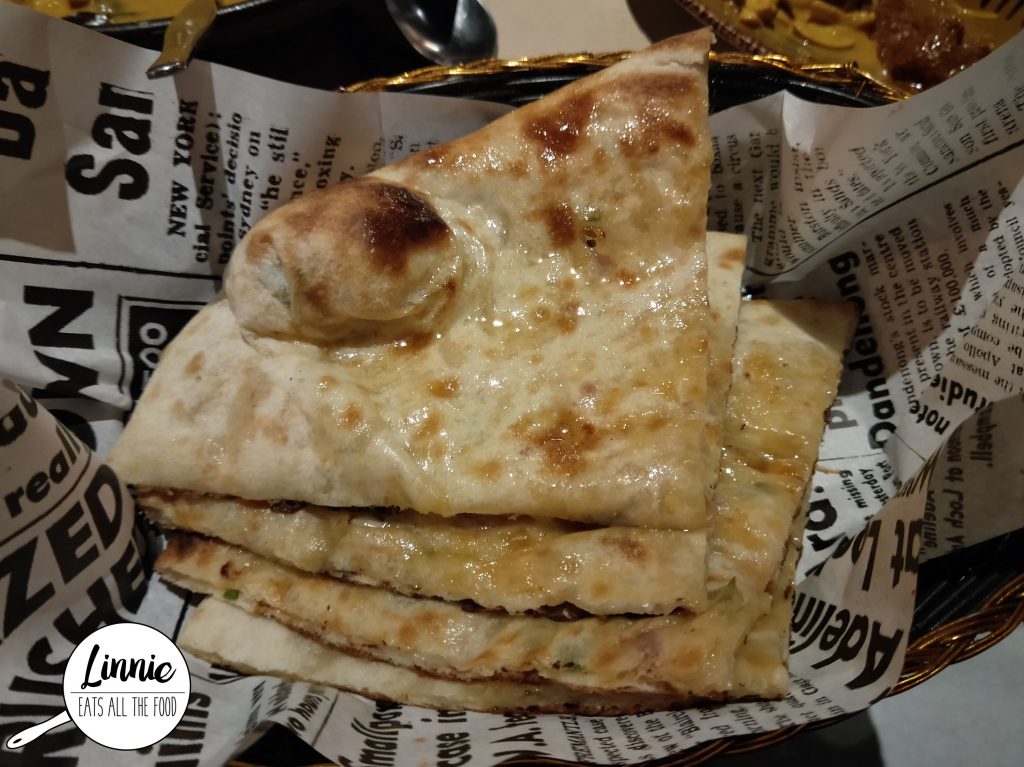 To end the night we had gulab jamun which are dumplings in sugar syrup with a side of ice cream (the ice cream was separate guys!). The dumplings were very dry even with the amount of syrup that was there. The ice cream? Just icy and not creamy at all. 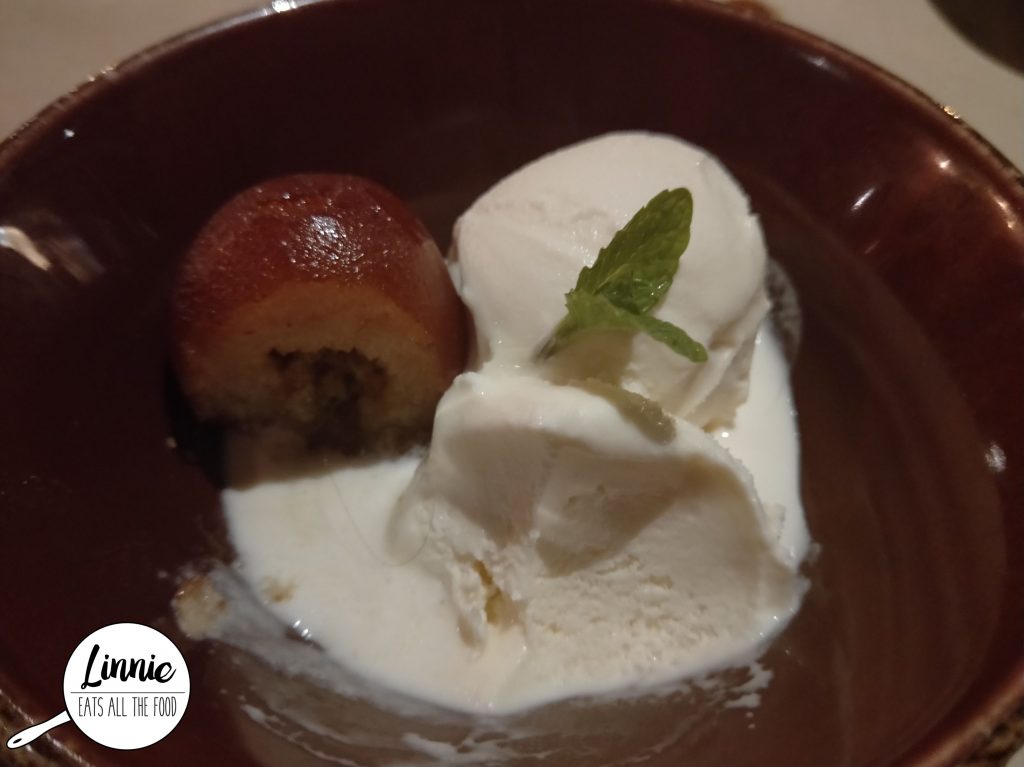 Kulfi pista is an India ice cream with pistachio and this is for all those pistachio lovers out there. It’s a touch on the hard side but the taste was just DELISH!! 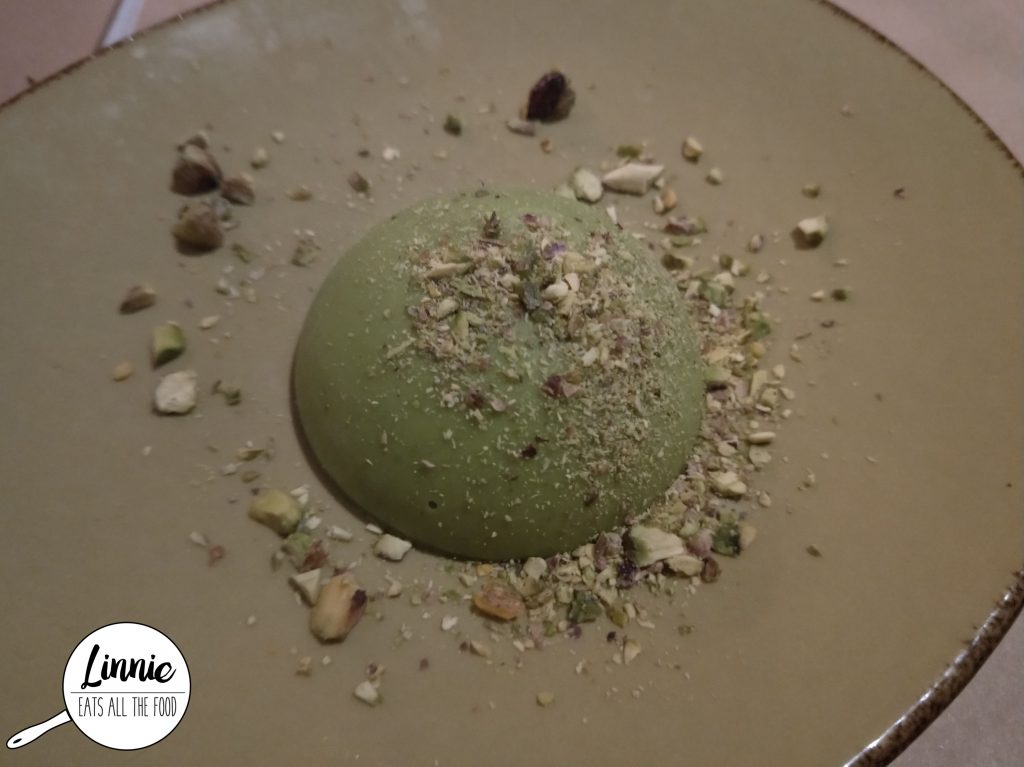