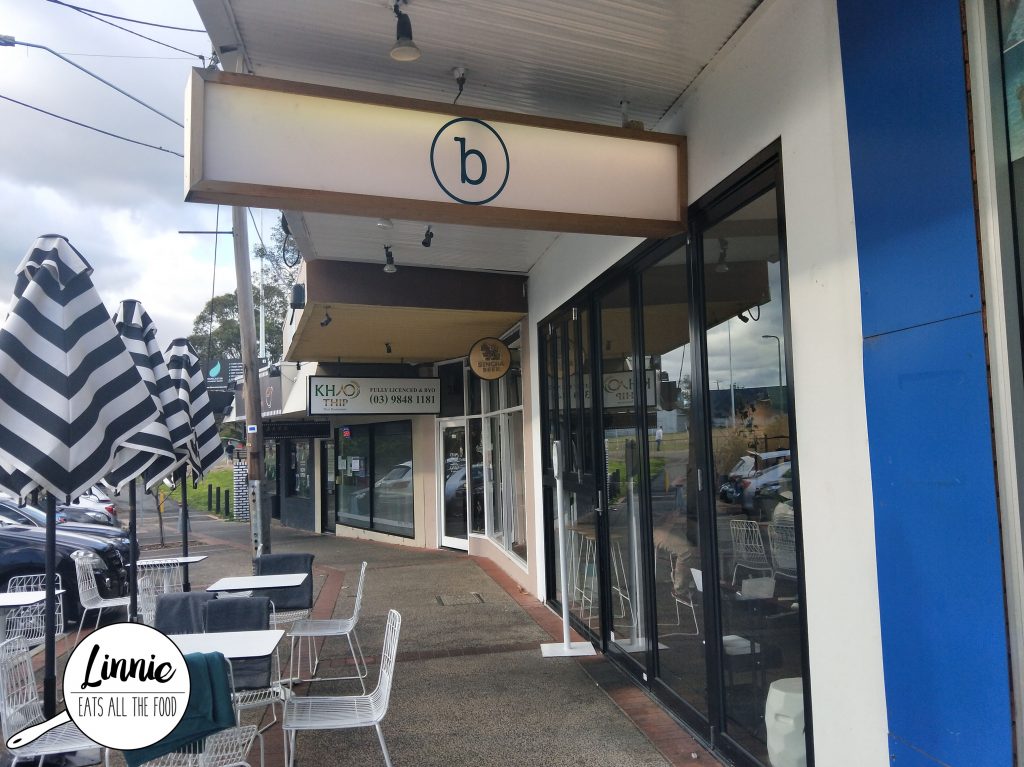 I’ve been hearing rave reviews for Bob’s Your Uncle Cafe located in a Jackson Court in Doncaster East so when the Travelling couple suggested a catch up, I suggested the cafe. There’s plenty of parking in the carparks so aim for those instead of trying to park in front of the cafe. Oh, the cafe does get busy so there might be a wait and I only realised that they also do bookings as well so try that if you don’t want to wait. Anywho, I digress. Back to the cafe, the staff were super friendly and very inviting and we managed to snag a table by the back.

First up, coffee time. Mr D and I ordered a latte each and mine came out in no time. 10 minutes later, Mr D still hasn’t received his and we find out that the order was never put through. There wasn’t an apology and Mr D was not a happy camper after that but he didn’t miss out on much, the coffee was quite average. 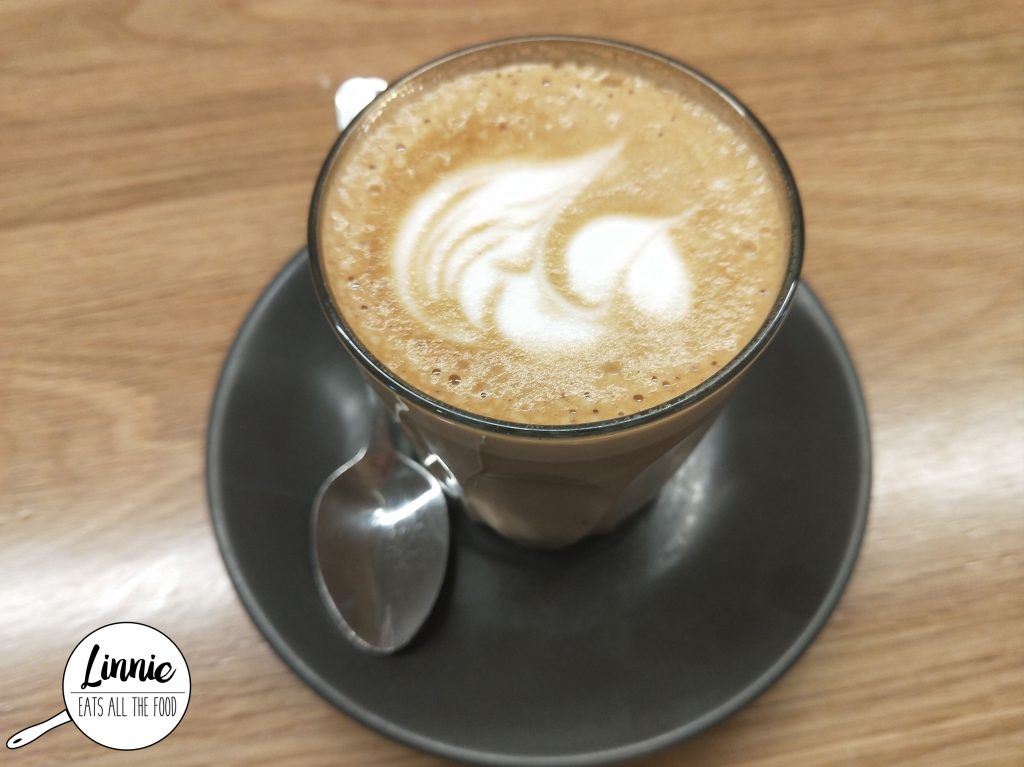 I got the bacon and cheese croquettes and these were the BOMB! The poached eggs were so egg-cellent and my gosh definitely a recommended dish. 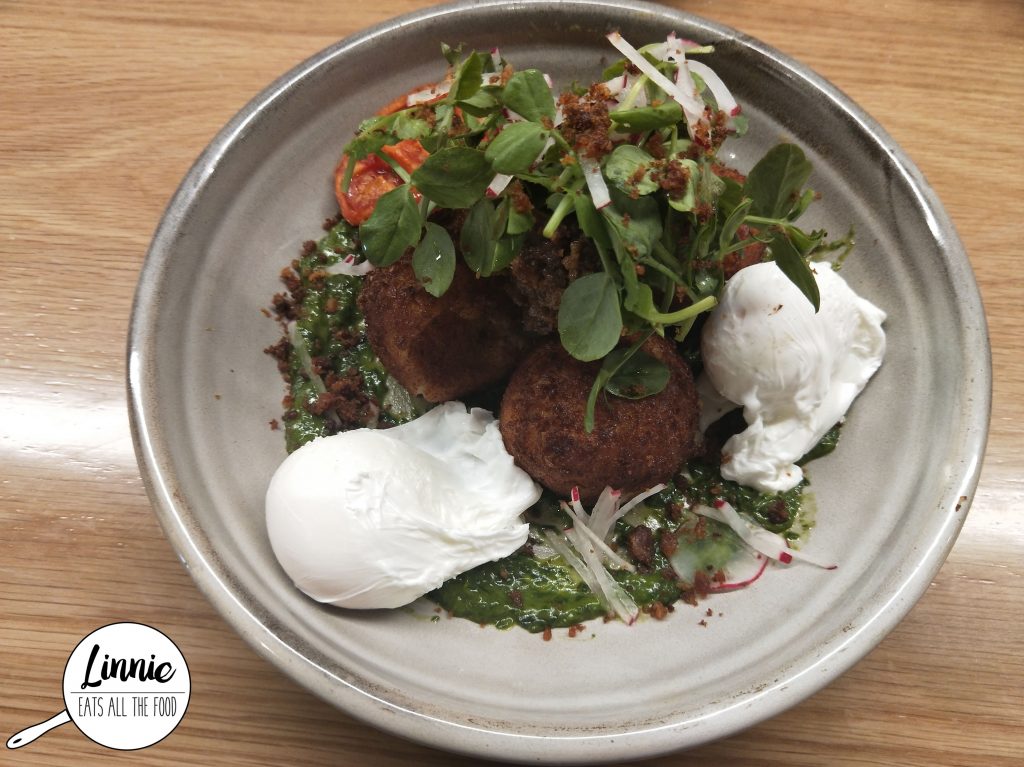 Mr D got the Bob’s breakfast and it was MASSIVE! The runny scrambled eggs were awesome with the avocado. Mushrooms, bacon and hash, there’s so many things to choose from and Mr D absolutely LOVED it! 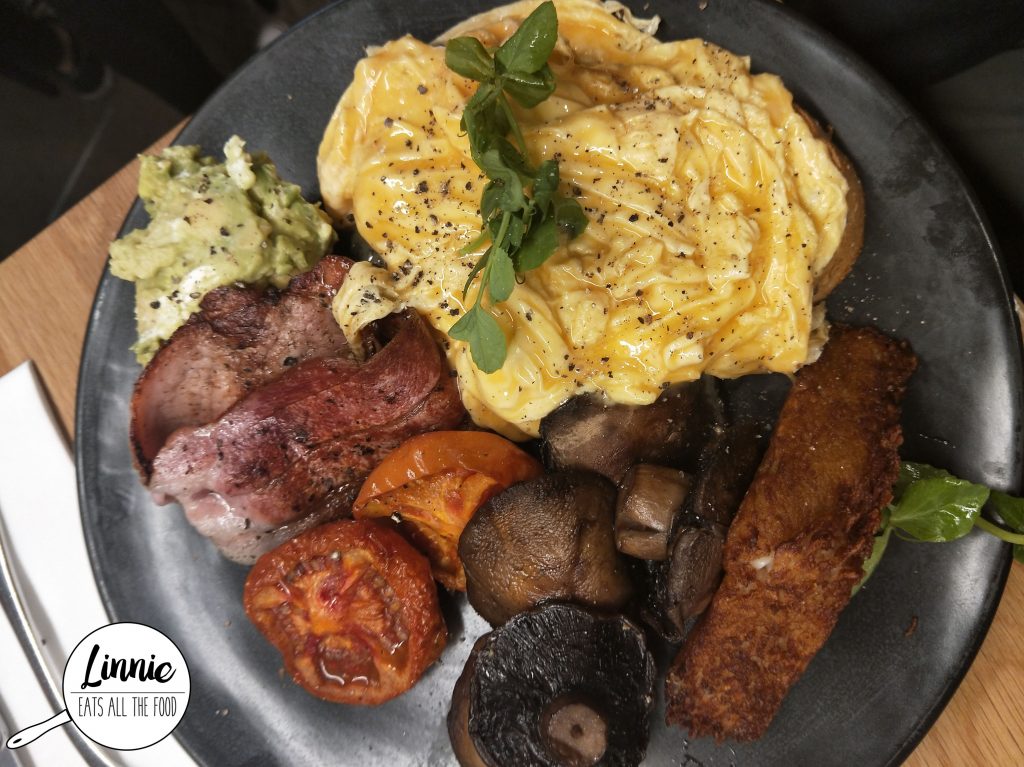 The food at Bob’s your uncle was great but the coffee was quite average. Unfortunately due to the coffee incident, Mr D would definitely be steering clear of  the cafe which is a shame.