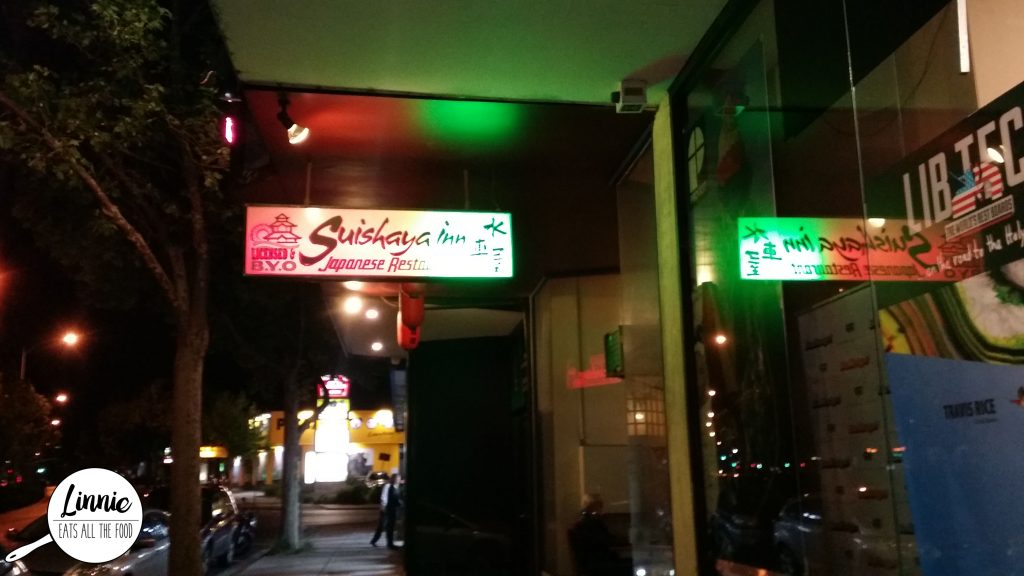 It was date night and Mr D was in the mood for some Japanese and I was in charge of finding a place. After searching through zomato, I saw that a lot of people reviewed Suishaya Inn with a high rating. So in we went at 8:15PM on a Saturday night and I knew I had picked the wrong place. The decor was quite tacky and the staff were not Japanese (which was fine) but the thing that yelled out NO to me was the disposable chopsticks placed on the table. For a place where it’s estimated to spend approx $80 per couple, there should be actual chopsticks and not those given at takeaway stores.

Looking through the menu we saw that most dishes were served with mixed vegetables but not stating what kind. So we ordered our dishes and waited patiently. We got a pickled side dish that was so sour and looked like its been out for days and Mr D didn’t even go near it. 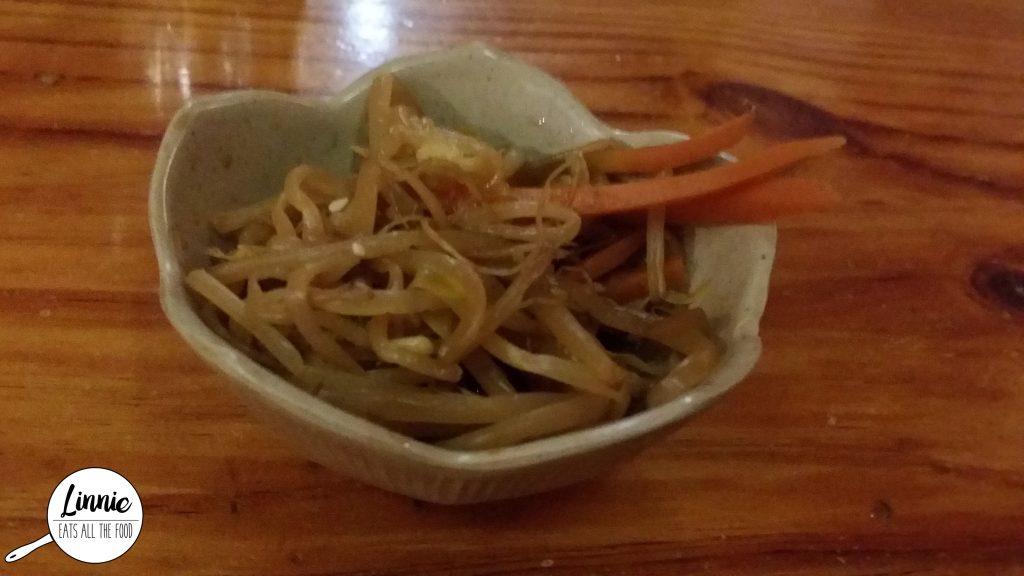 Mr D got the beef and veggies on steamed rice and my gosh the portion size was huge! It was way too much for one person but that was probably the only good thing about this dish. The rice was not fresh at all (Mr D has rice almost every night of his life) and the beef was drowned in teriyaki sauce and was clearly not marinade in the sauce for hours so the flavour goes through the meat. The veggies? Well, they were just cabbage, carrots and celery which was basically what you would find in a takeaway shop that didn’t want to bother themselves with making a variety of greens. 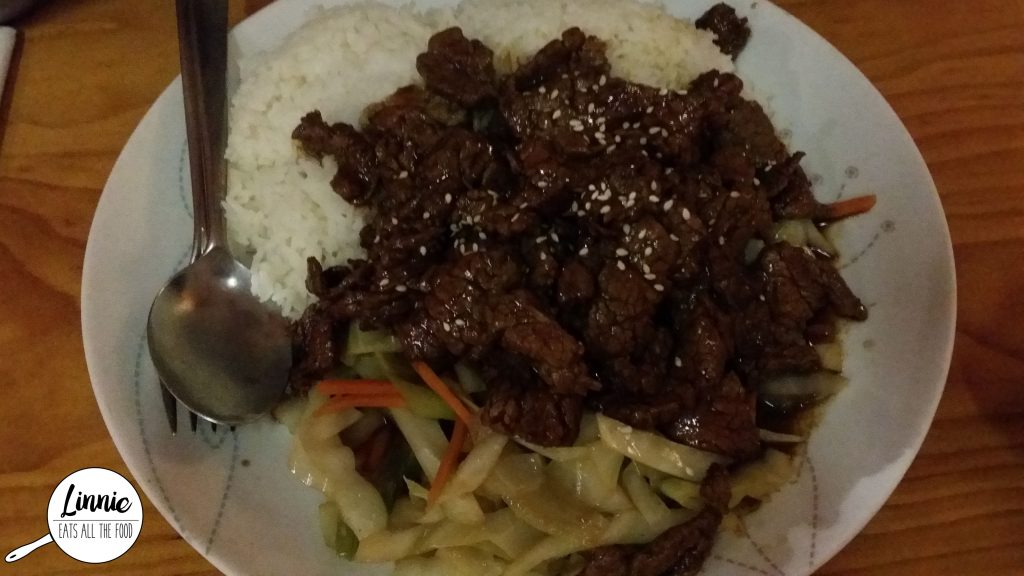 I got the vegetarian udon soup and was quite disappointed in it as well. The veggies were exactly the same as Mr D’s plate with some seaweed and tofu in it. The soup itself was so salty like they just dumped a whole of lot of MSG and salt that I needed to down 2 cups of water and was still quite thirsty. I could not finish my dish at all. 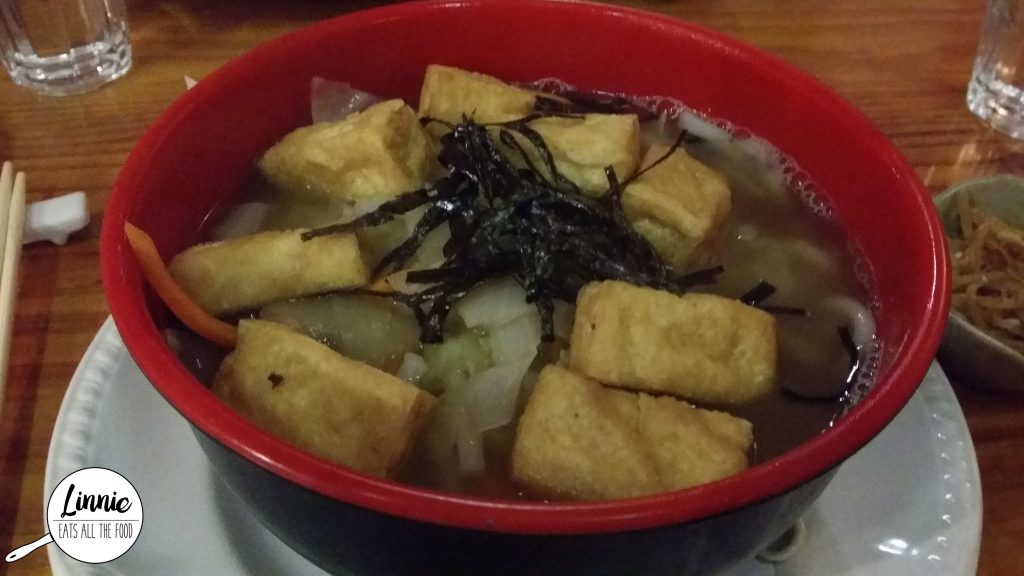 The service was prompt and the staff were friendly but that was good about this place. The food was all about quantity and not quality at all and nothing was authentic or close to. When I mentioned that the food was quite salty, the staff had said to me “because I had an asian palate, I like my food more bland and this is catered to Aussies”. I could not believe that she had said that to me because I am from an asian background but I was born and bred in Australia and grew up eating Vegemite and meat pies. I will definitely not be coming back and I am quite disappointed with the rating this place has received on Zomato with a rating of 4.