House of Hoi An, Windsor 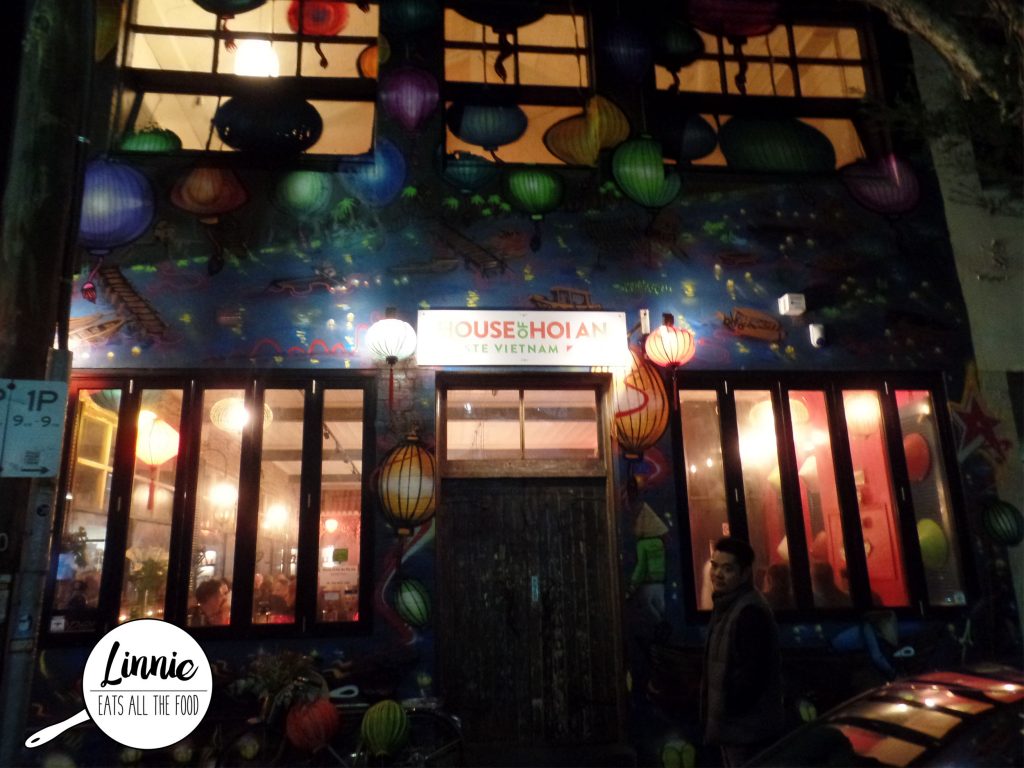 Ms Trinh Diem Vy, a renown Vietnamese chef and restaurateur, known for her Hoi An restaurants including Mermaid, Morning Glory, Cargo Club and Vy’s Market Restaurant & Cooking School has stepped into Melbourne with a new restaurant located just off the busy streets of Chapel Street, House of Hoi An. 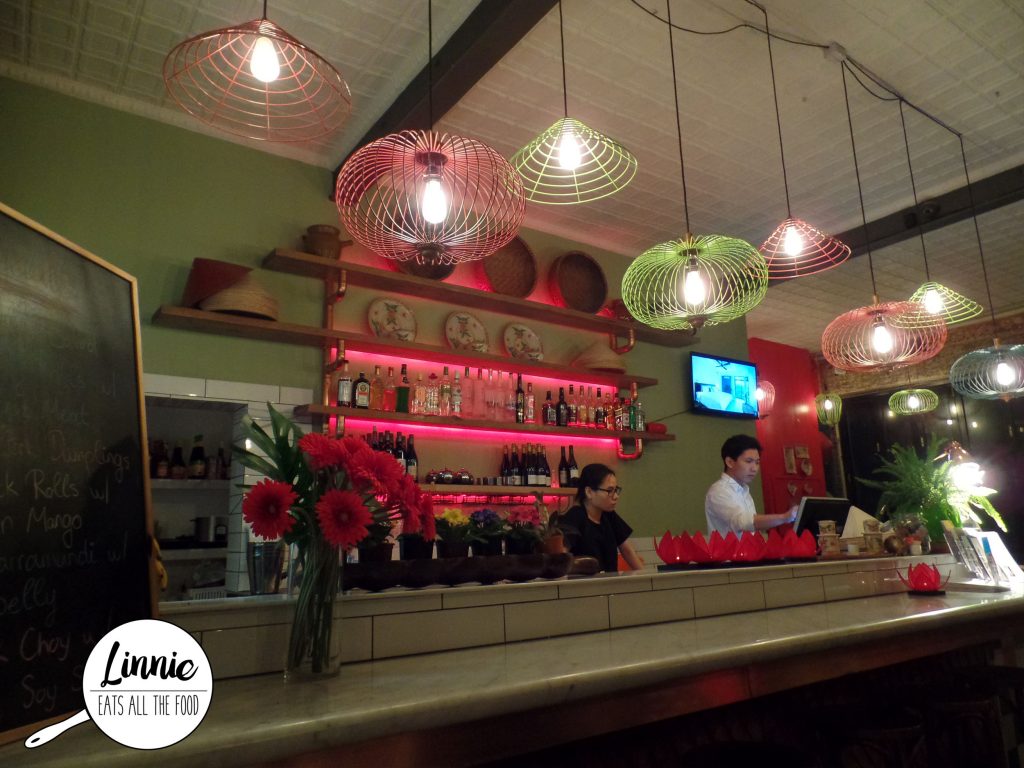 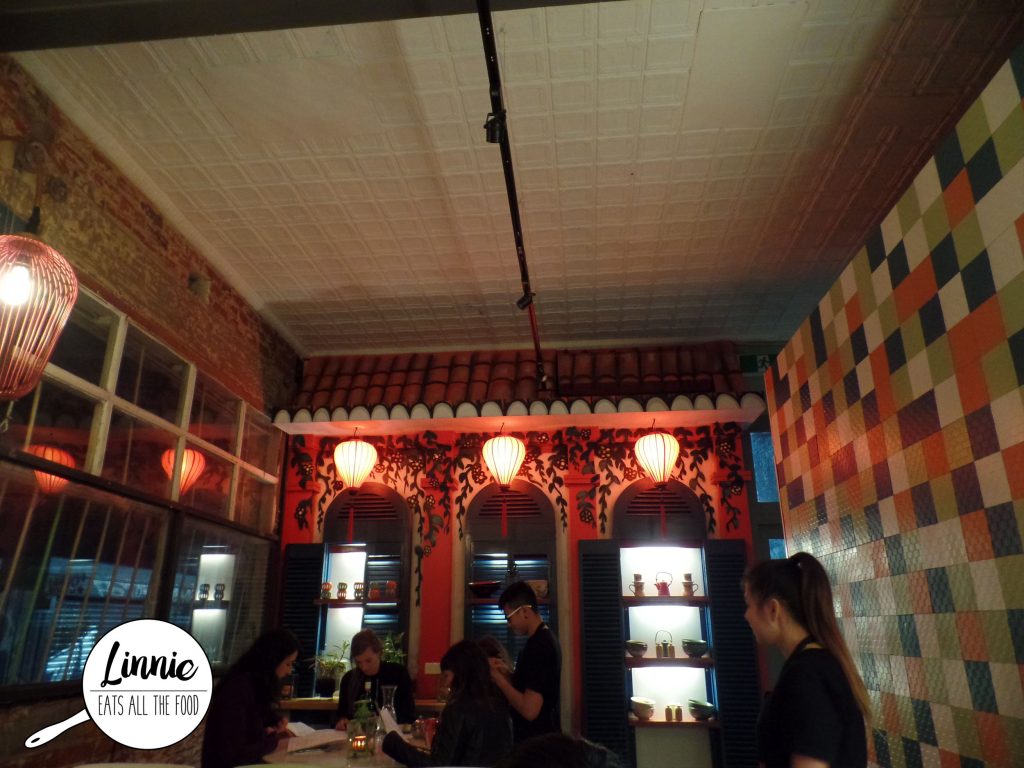 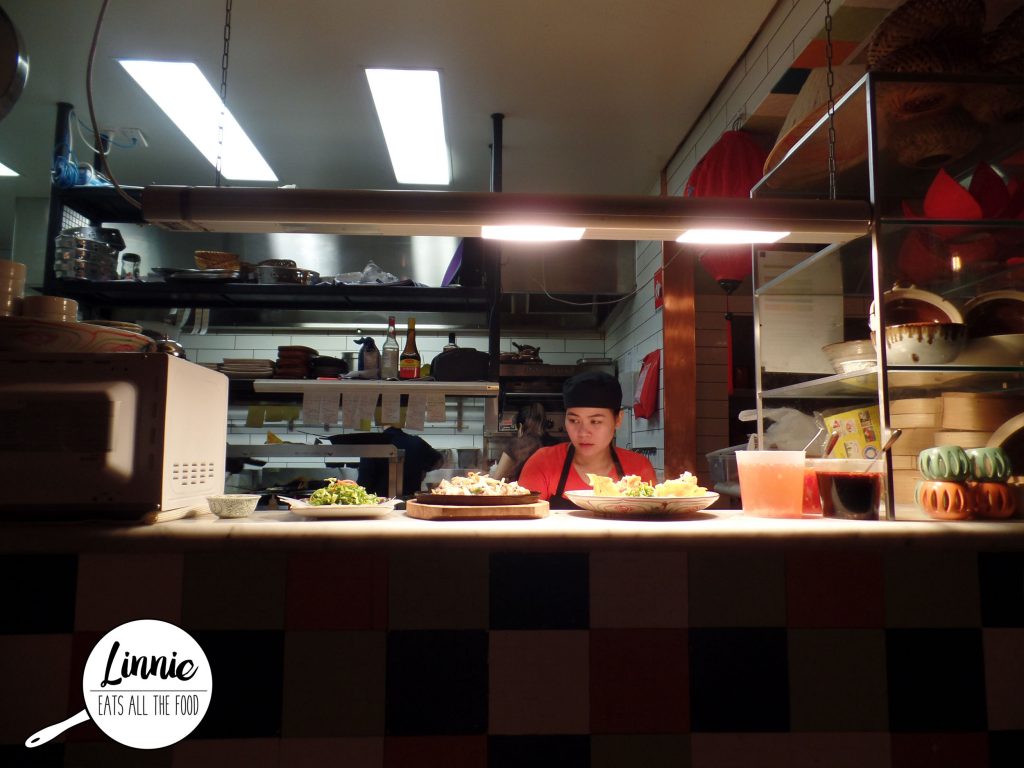 As you sit down, everyone gets a complimentary hot ginger tea and this had a strong ginger flavour. I quite enjoyed this and warmed me up on a Melbourne’s night. Mr D wasn’t a fan of ginger so of course he gave his tea to me (SCORE!) 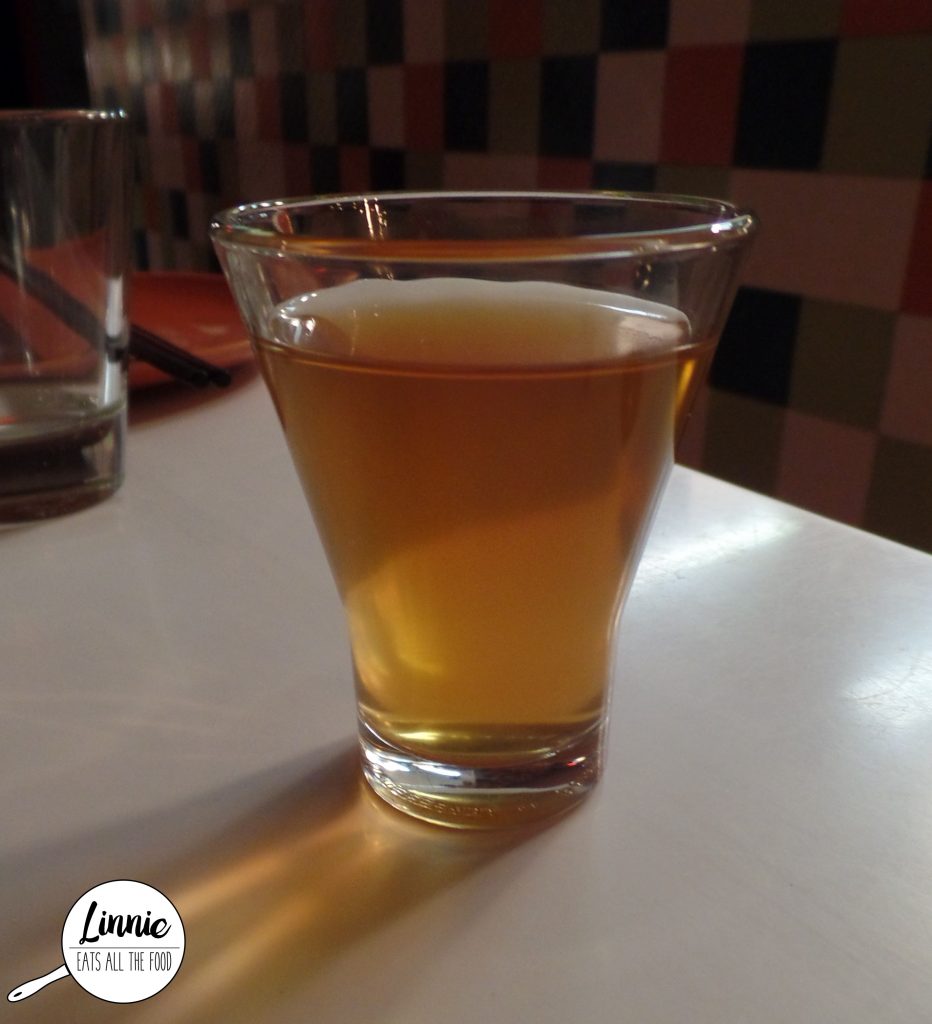 To start, we got a dish from the specials board: Roll your own springrolls –  pork and crab meat. Now, I’ve never had springrolls like these before and I absolutely LOVED THEM! The springroll was quite light and crunchy and the filling was FANTABULOUS!

Roll your own springrolls 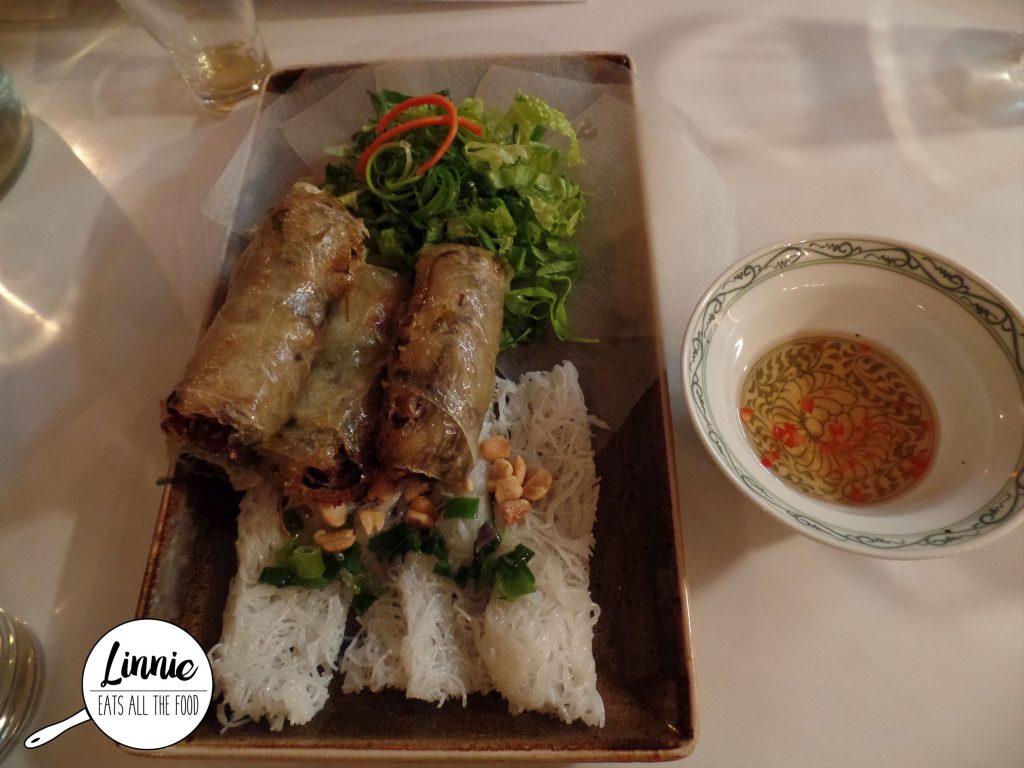 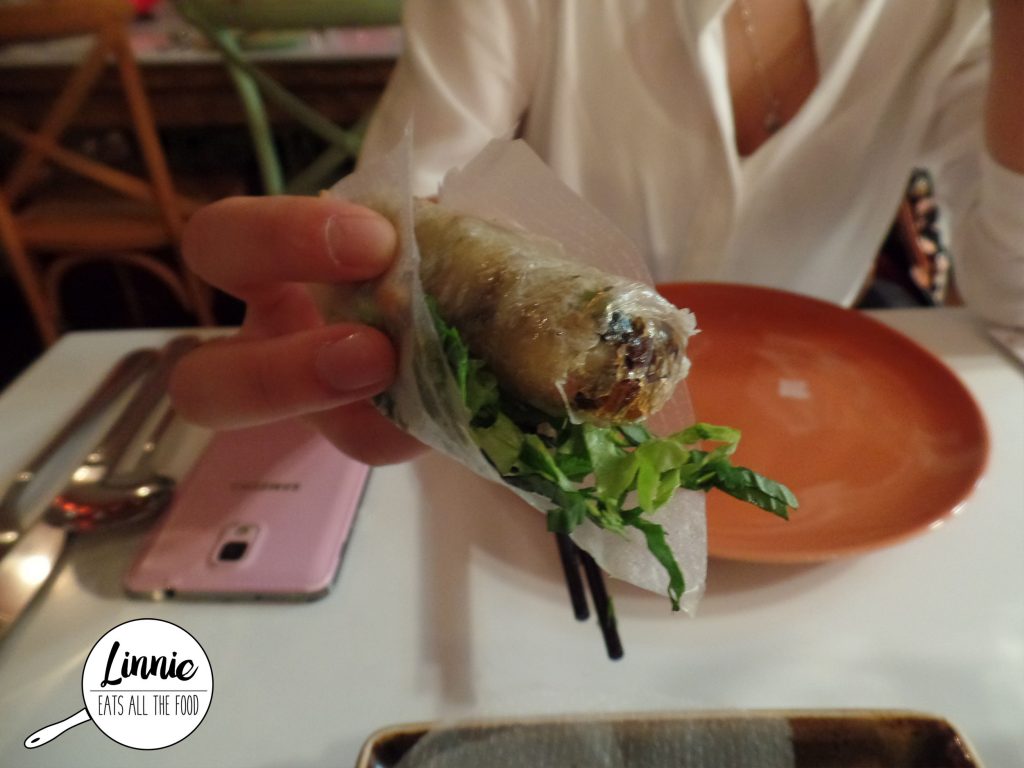 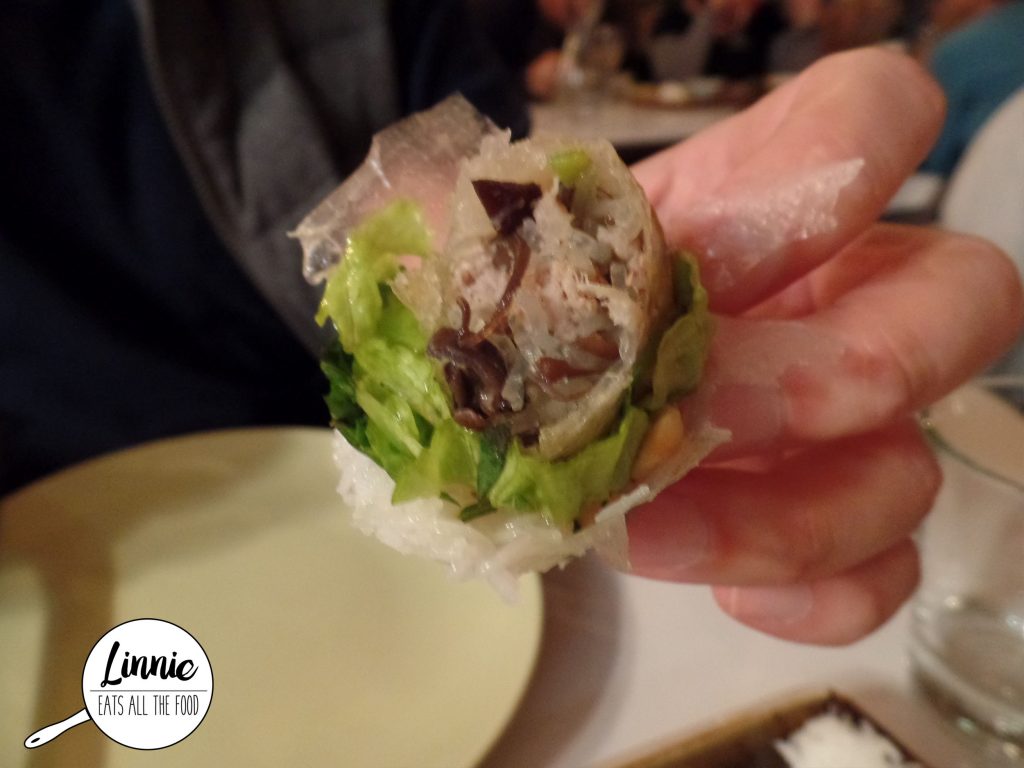 I’m generally not a fan of fried wontons but these wontons were AMAZEBALL! They weren’t too oily, the filling was magnificent and the sauteed crab meat, it was to DIE FOR! A definite must order dish if you come by. 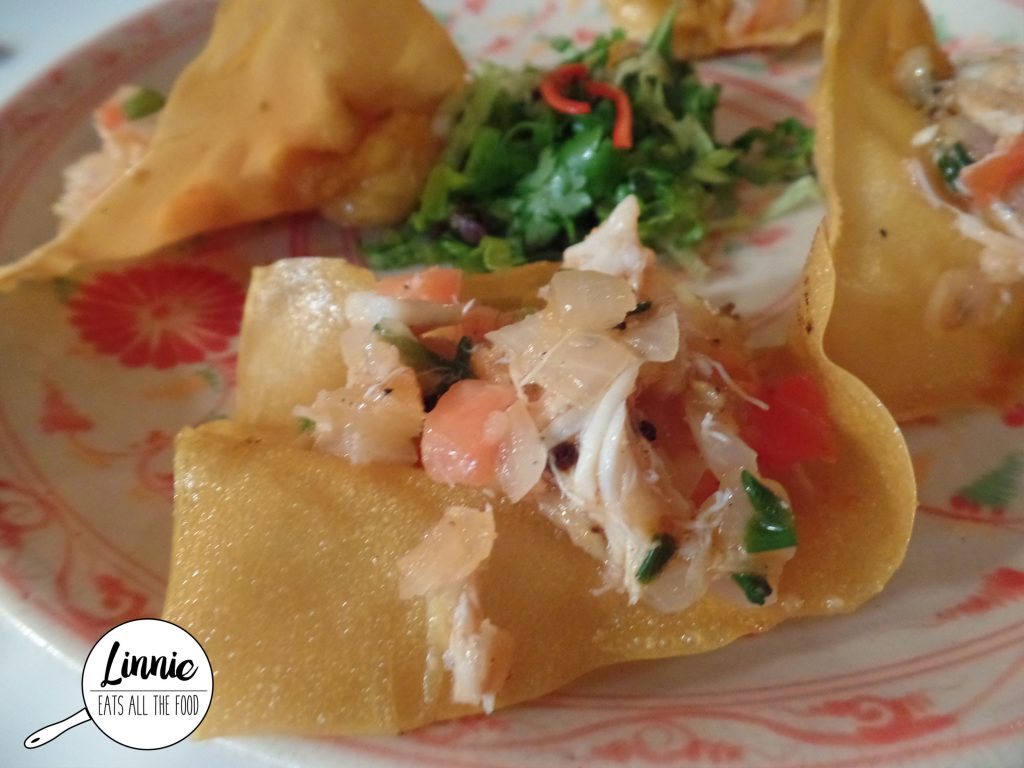 We got a pomelo salad to share and this was AMAZEBALL! It was refreshing, the sourness and the sweetness were all balanced and nothing was overpowering. We enjoyed this dish oh so much that we were contemplating if we should get another dish. 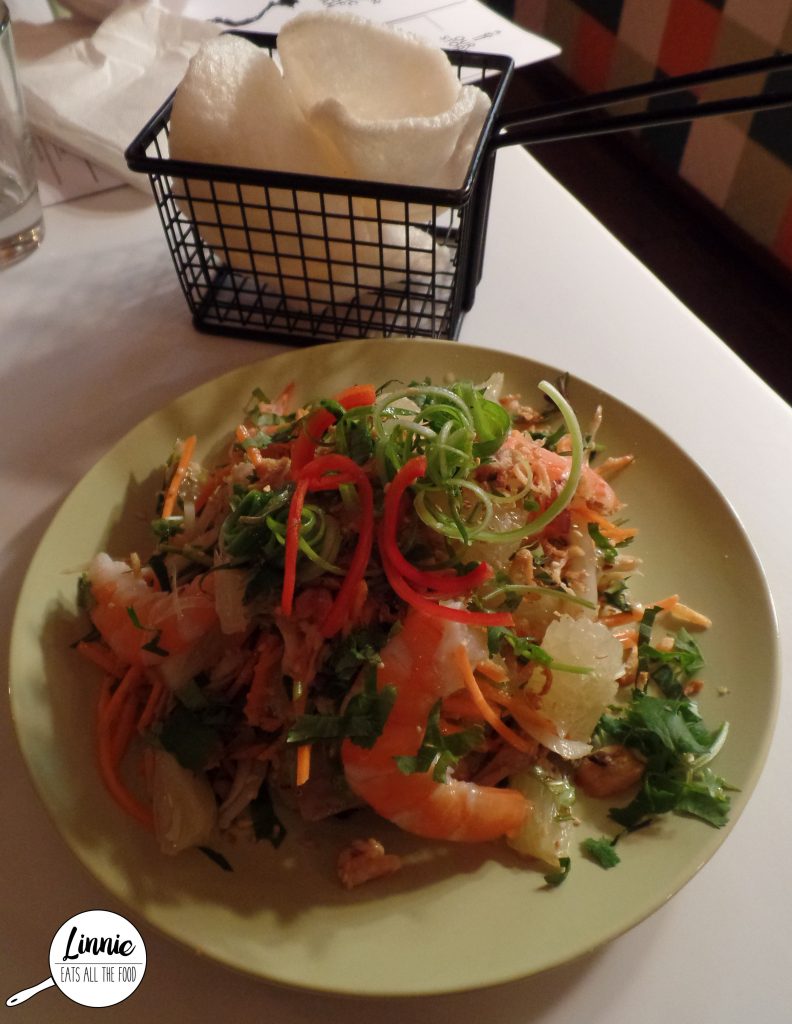 Finally our main came out which was the eggplant claypot with mince pork. If you love eggplant, you’ll definitely love this dish. The eggplant was soft and full of flavour from the mince. Dip all that in the dipping sauce and you’ve got a meal made in heaven. Mr D isn’t a fan of eggplant so he passed all his eggplant to me but loved the mince pork. 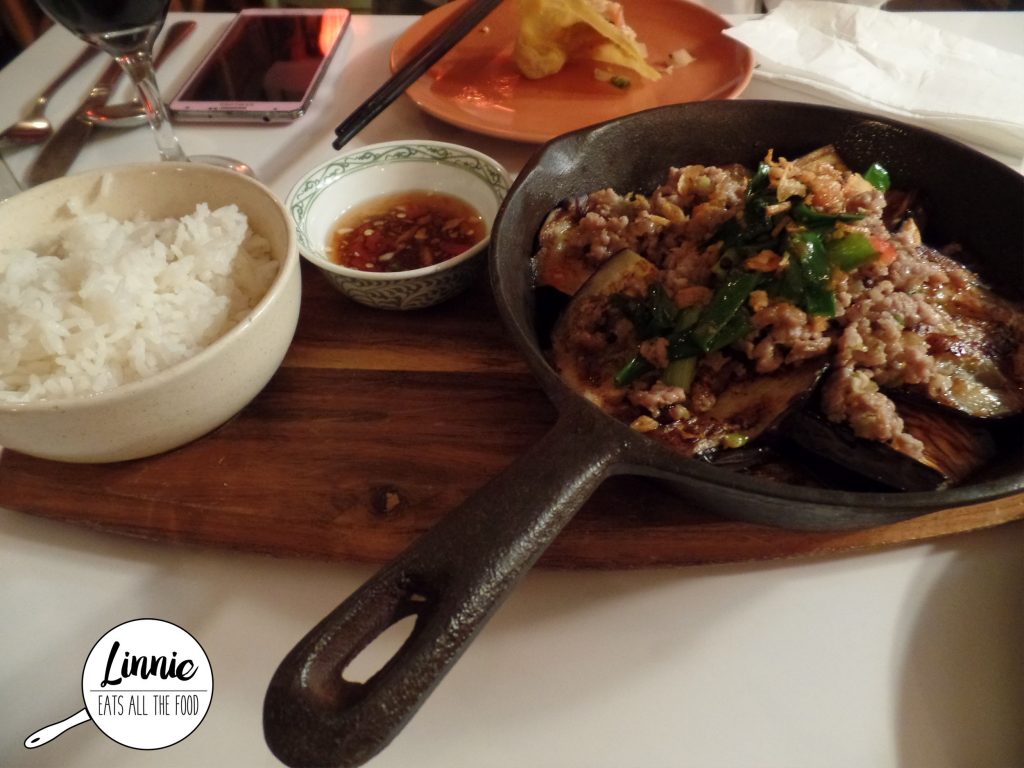 Finally, Mr D could not go to a Vietnamese restaurant and not order Vietnamese ice coffee so of course he got that at the end of our meal. This was top notch and we loved it. Not overly sweet but Mr D wanted it a touch more stronger. The only complaint was that it didn’t come out in a drip but was already mixed in a cup. We were a touch disappointed but was told due to it being a Saturday night and that it was super busy, they had to deliver it like that. 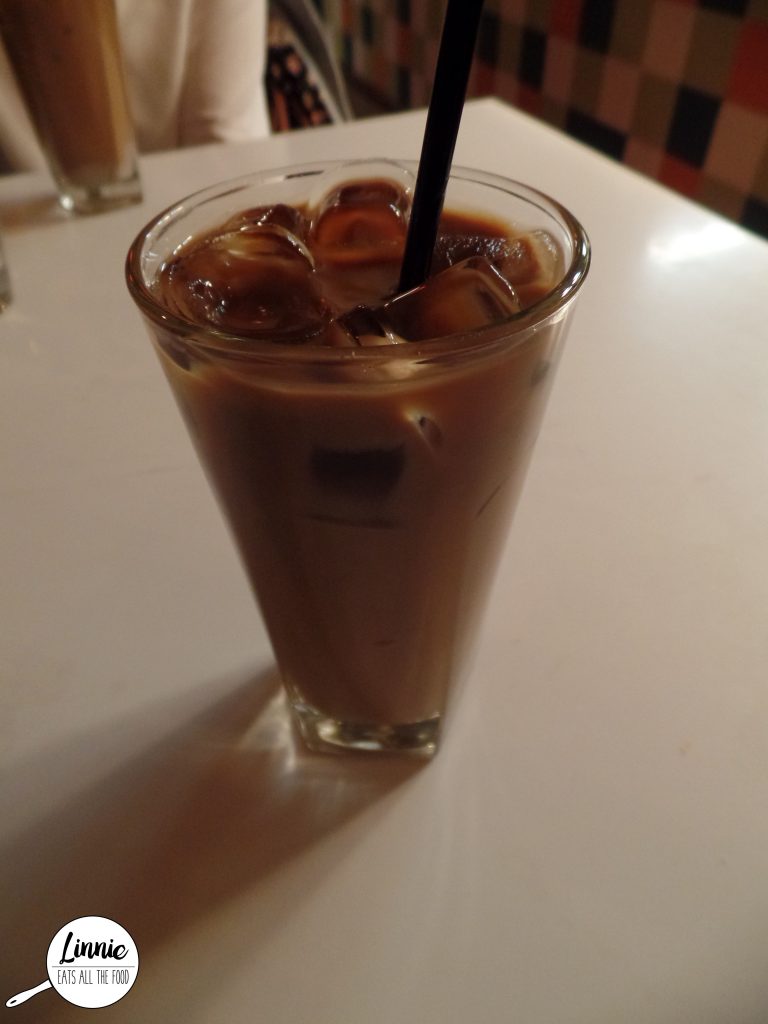 House of Hoi An delivers great quality Vietnamese food with great service and atmosphere. However, it is a touch on the pricey side for Vietnamese but we found that it was worth it if you were looking for good food with a touch of fanciness.

Disclaimer: I was honoured to be invited to dine by House of Hoi An and all opinions expressed are my own.

Maker and Monger High Tea at The Lobby Lounge – The Westin Melbourne, Melbourne