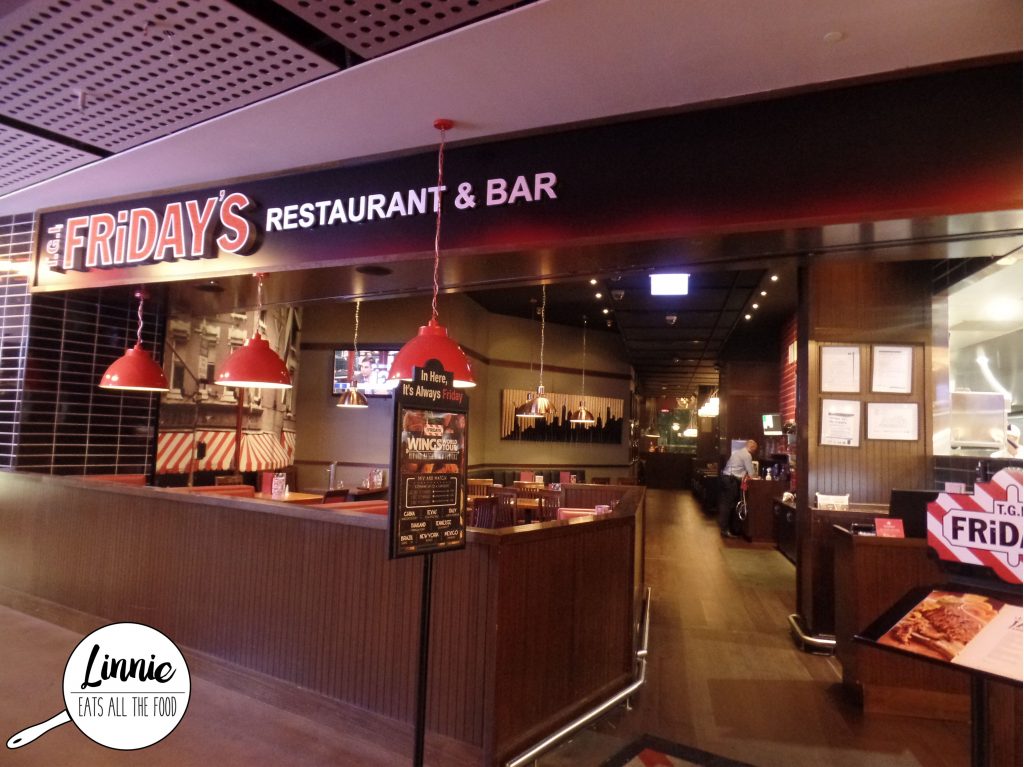 TGI Fridays is the feeling you associate when the work week is ending and the weekend is starting. So when you need a little Friday in your life, TGI Fridays is the place to go.  They are now showcasing burgers and chicken wings to trial new flavours and guess what? We get to vote and decide. 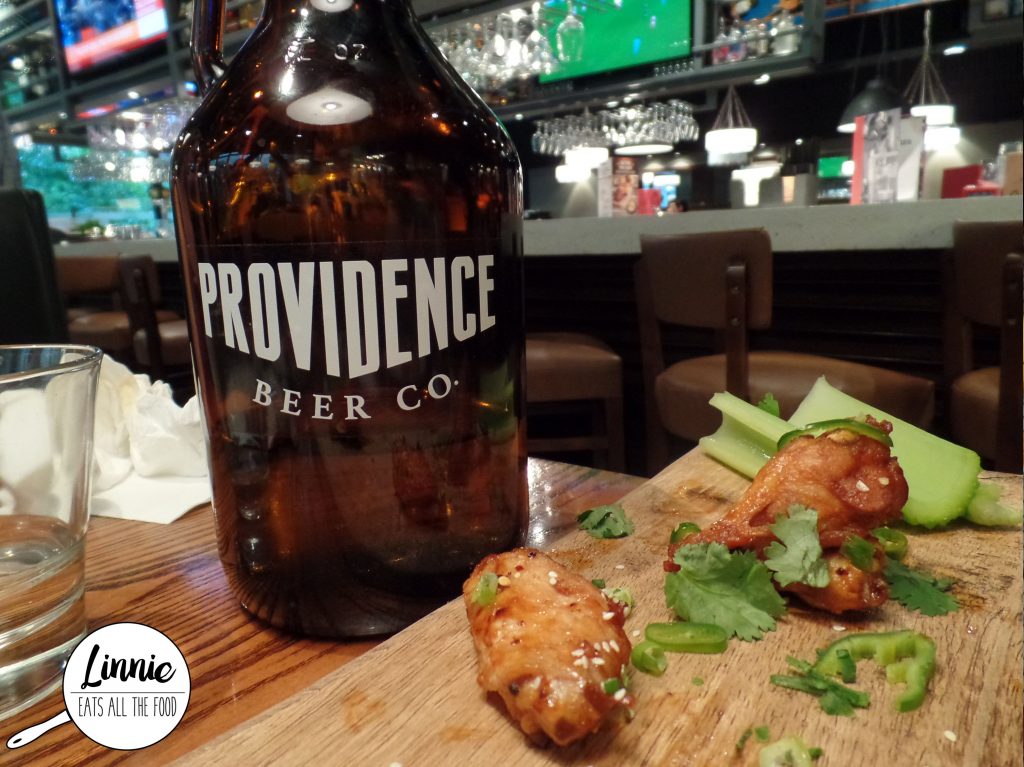 The beers and ciders were supplied by Providence and I had the cider and that was really refreshing. Yes, the above photo is of the water and not the beer or the cider. Now, the chicken finally came out to play (when I say play I really mean eat) and there were a few flavours on deck. There were chimichurri, parmesan, buffalo and Dragon’s blood to name a few. Some were spicy, some were cheesy and some were just oh so fantabulous. 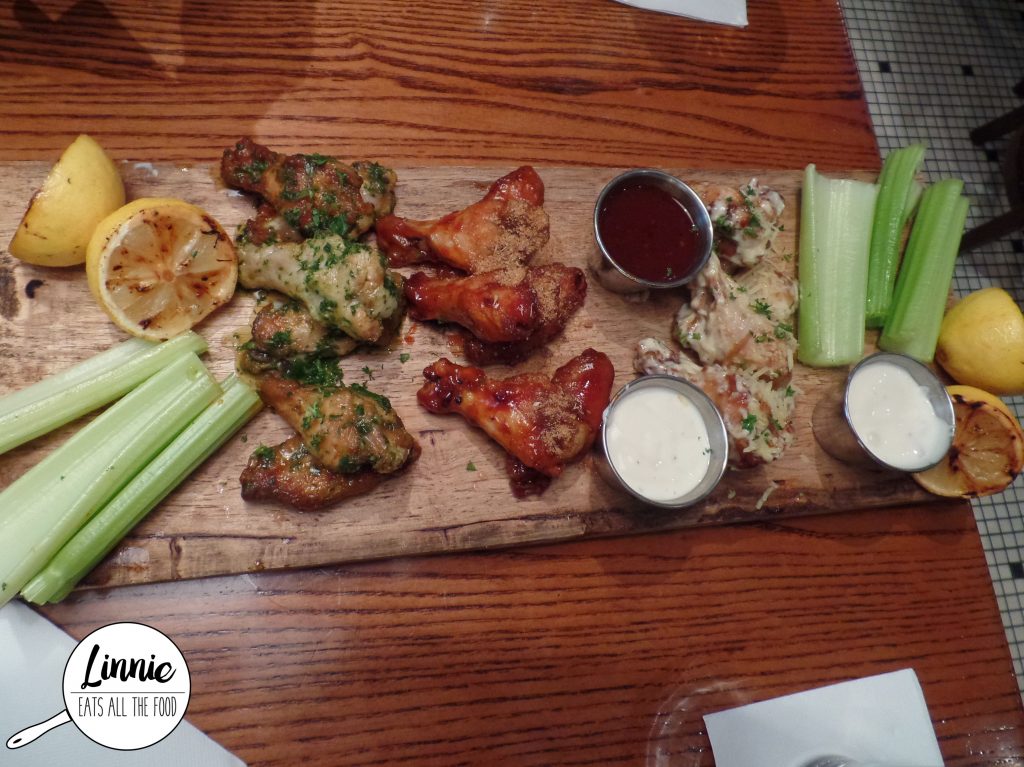 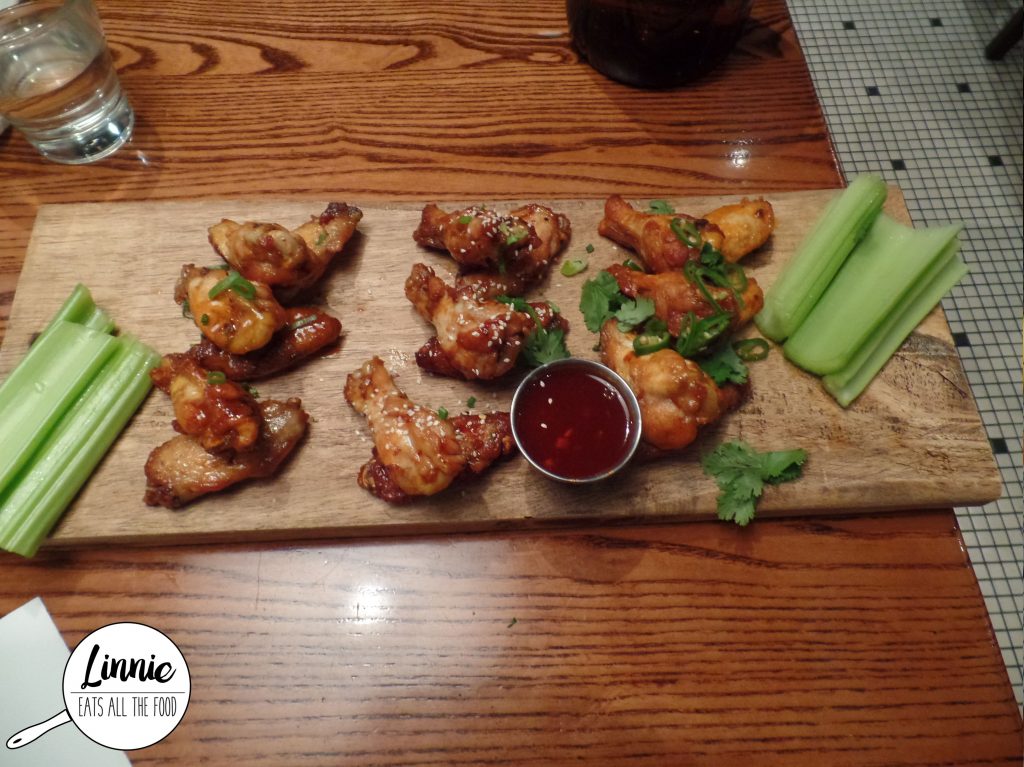 It was burger time and all three came out at once: Chimichurri, Buffalo Chicken and K-Town. First up was K-Town which contains Dragonblood’s sauce and kimchi. So if you enjoy some spiciness in your life, this is the burger for you. This isn’t the usual flavours which you’d associate burgers with but this combination is utterly AMAZEBALLS and definitely something I can totally get on board with. 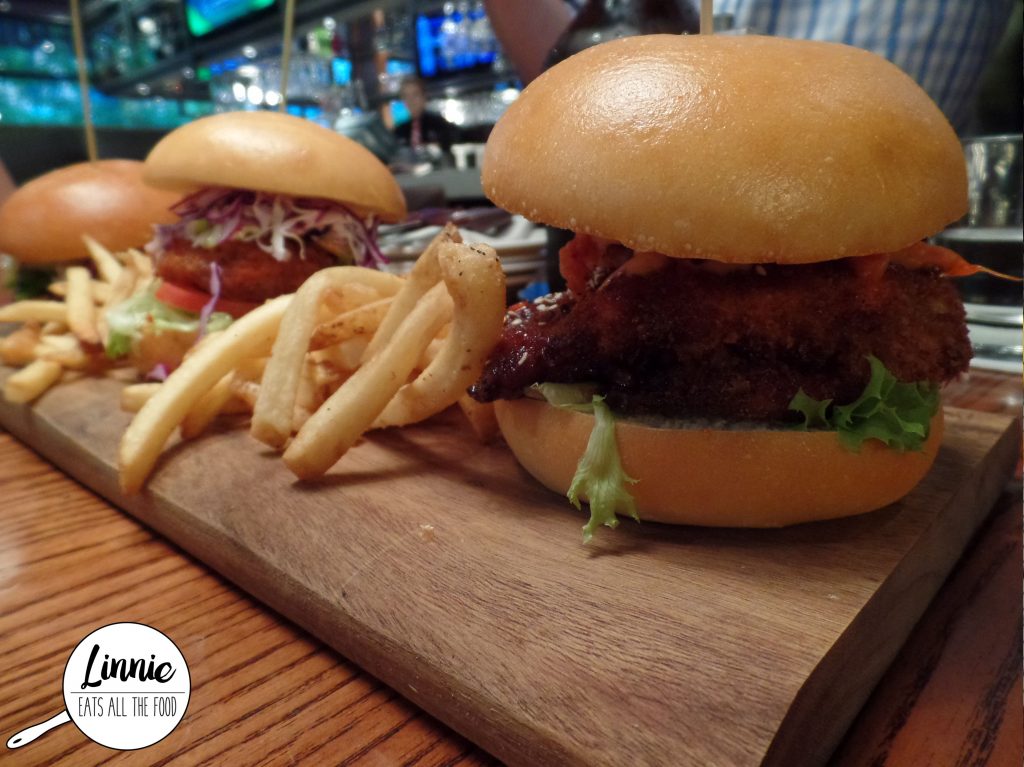 Everyone is familiar with Buffalo Wings where there’s buffalo sauce accompanied with Bleu cheese. So when I heard that one of the burgers was a Buffalo chicken, I was oh so excited. Now, this was absolutely AWESOME SAUCE. It was definitely the same stickiness, ooziness and familiar taste of buffalo sauce and it was so mouthwatering. The bleu cheese wasn’t overly strong either if you’re worried about the taste. 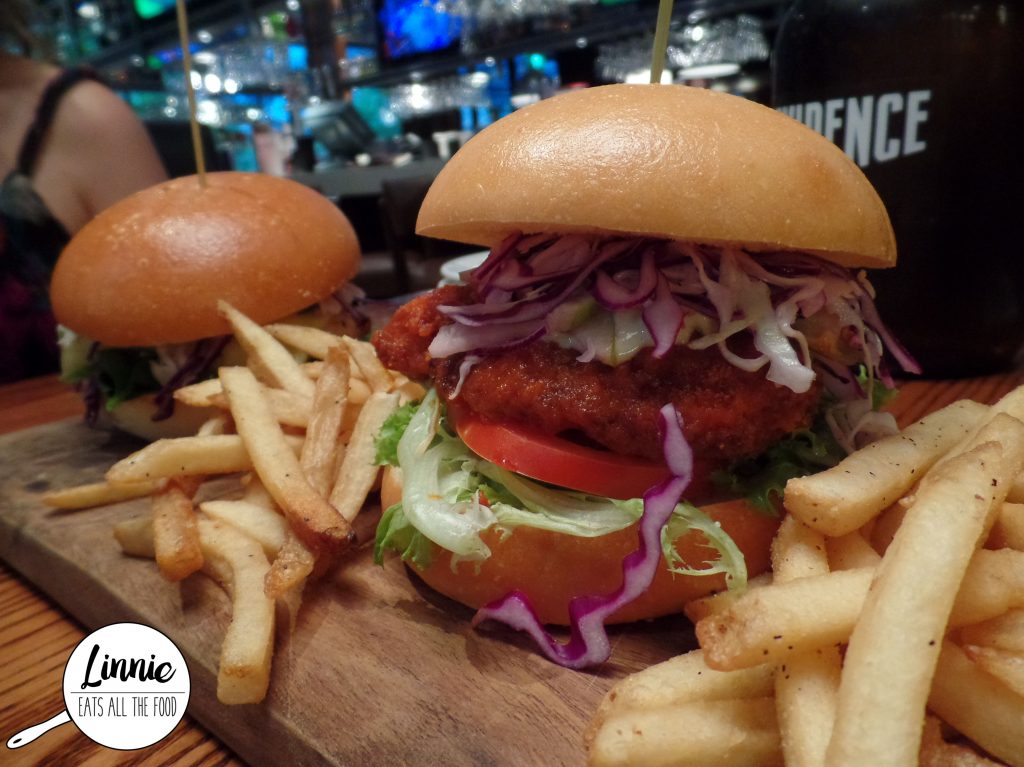 Finally, the Chimichurri burger which was the most refreshing one out of the three with a very herb-y and garlic-y taste. 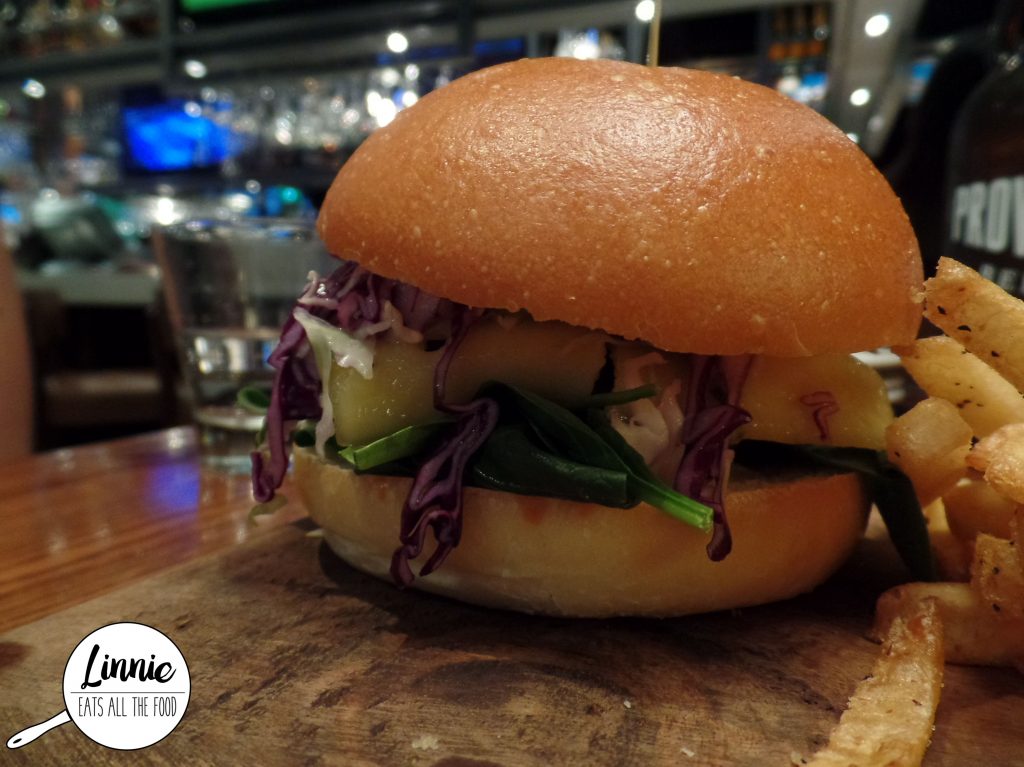 All burgers came with fries and they were lovely but could be a touch more crunchier. All the chicken patties were cooked to perfection and was not dry at all which is a common thing that’s seen with chicken burgers. The buns were a touch dry and hard which didn’t tickle my fancy since I love my buns (my buns huns) fluffy and soft. You can get a combo of a burger and fries for $16.

Right now you can be the voice which determines which burger gets to stay on the menu. Just vote via this Link and let the best burger win. Voting will close on January 31st 2017.

Disclaimer: I was invited to attend the Feast by Zilla and Brook Publicity and Production and TGI Fridays and all opinions expressed are my own.